Shuttered in 2013 to bookend the original 'version' of the imprint, and Re-birthed in 2020 as a contemporary Jungle Label, ALL first edition Tuff entries from there forward are released on 10" Vinyl Dubplate ONLY in quantities of only 10 or 20 plates per release. --- Originally formed during the burgeoning days of US dubstep frenzy in 2008, TUFF LOVE DUBS set the tone for much of what US based dubstep artists would produce in the years to come. Quickly establishing itself as a launching pad for some of the biggest names in dubstep, the label is proud to represent world class talent including: GETTER, SLUGGO, BARE, THE JUGGERNAUT, STATIC FUNCTION, WE BANG, ITCHY ROBOT, BUKEZ FINEZT, BLOKHEAD, CLRH2O, A1 VOODOO, CANO, HULK, GEOFF BUKK, DAVR, WONKAP, G31, THE END IS PART OF THE DANCE, HALO NOVA / VARIEN, PRODUCE AND DESTROY, BONE LOC, ULTRABLACK, LEON, RUMBLE JUNKIE, CRIMES!, DECREE, KING, TOTAL RECALL, REIKA...... and many others! 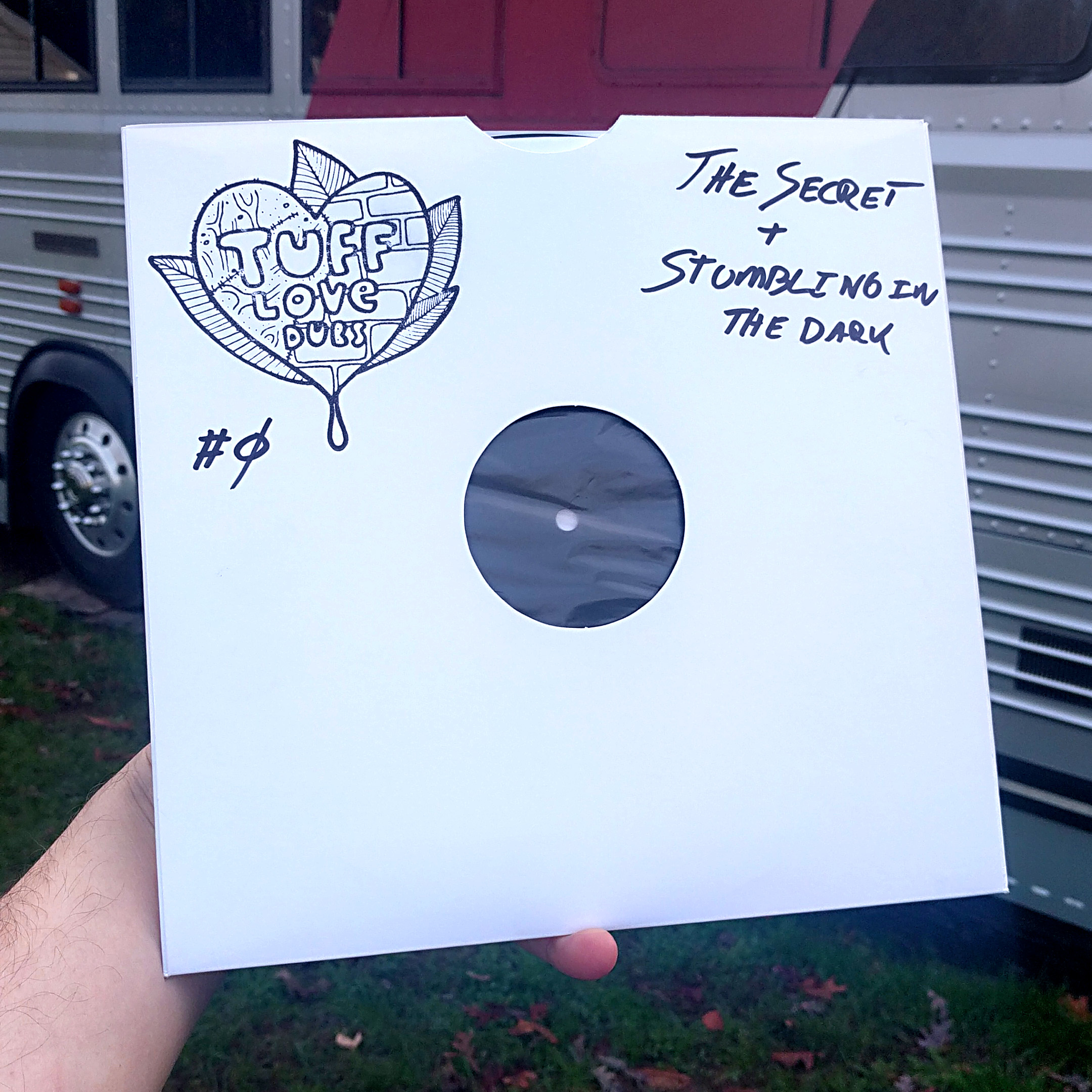 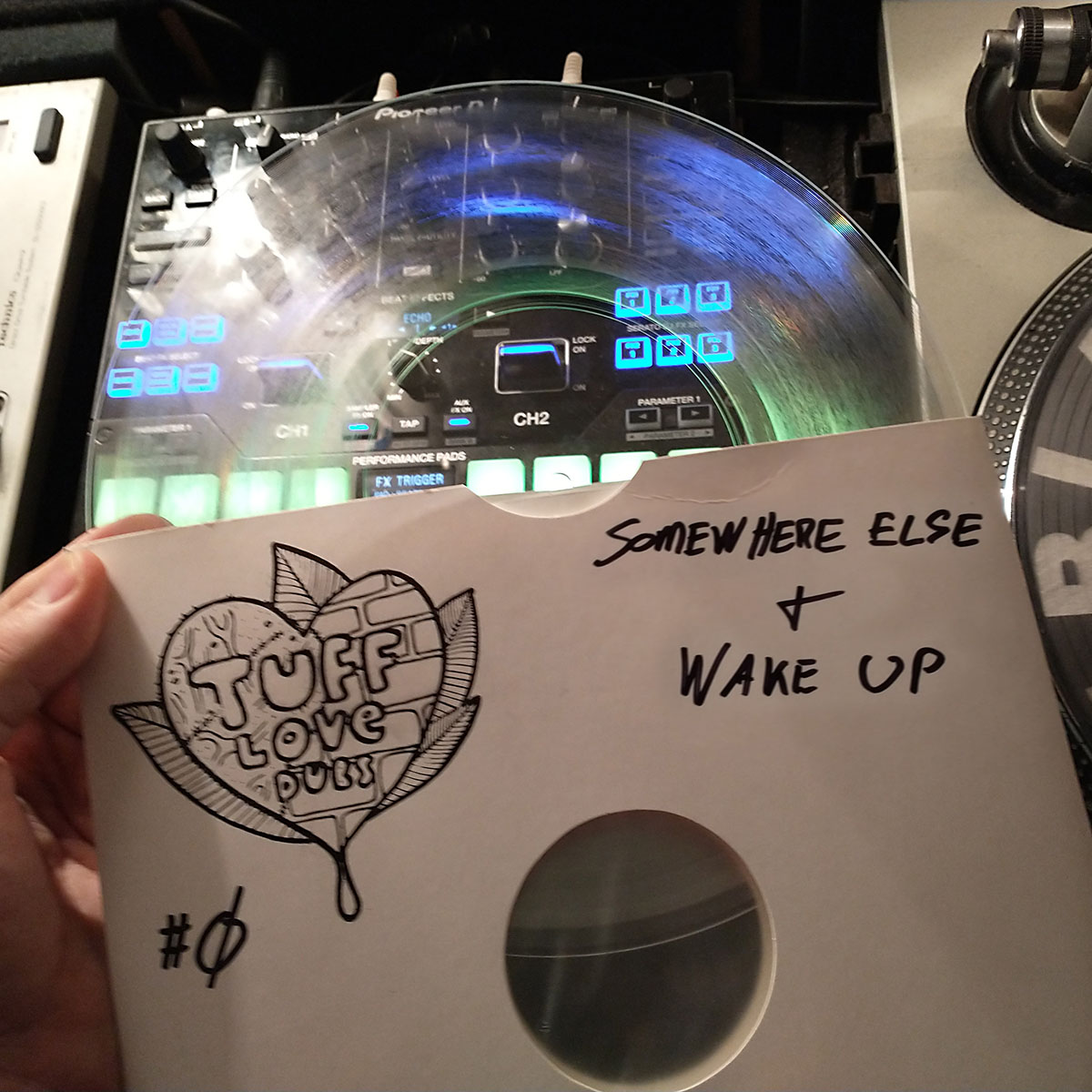 TUFF039DUB - Somewhere Else / Wake Up

5th time around we bring you: SOMEWHERE ELSE & WAKE UP in the increased quantity of 14 total!

Dubplate #5 / TUFF039 combines two crowd favorites from the past year’s shows from our forthcoming Dubplate archive into a single release. Generally speaking I tend to put an Amen cut  b2b with a rolling number - but time around we went full on breaks with two top tier Amen cuts on one plate!

Original releases on TUFF from 2020 on are available ONLY on 10″ Vinyl Dubplate in extremely low numbers of 10 to a max of 20 copies per release. If you don’t get the dub when it’s cut, that’s that.. Tuff Love. 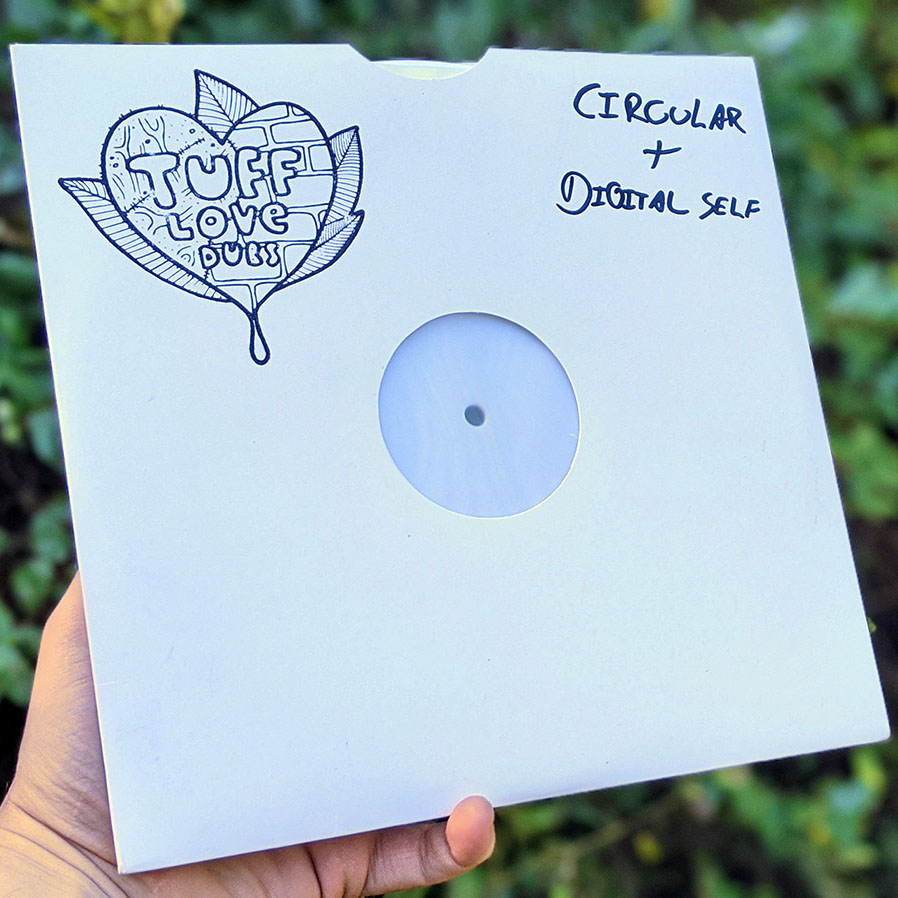 Continuing the relaunch of TUFF we present CIRCULAR & DIGITAL SELF in the extremely limited quantity of TEN WHITE Vinyl Dubplates!

As many have noticed through the re-launch, there are NO ARTIST NAMES on these releases. This is by design. We’re doing our part to bring back some of the mystery that’s been lost in music of late. If you want to know who made it, start asking around, pay attention to what we might say in the Twitch live shows, hunt for clues in blogs or maybe on a sticker somewhere… In the end all will be known. And while you hunt, the beats on these plates will keep you bubblin!

ALL releases on TUFF from 2020 forward are available ONLY on 10″ Vinyl Dubplate normally in quantities of 10 to a max of 20 copies for certain releases. If you don’t get the dub when it’s cut, that’s that.. Tuff Love.